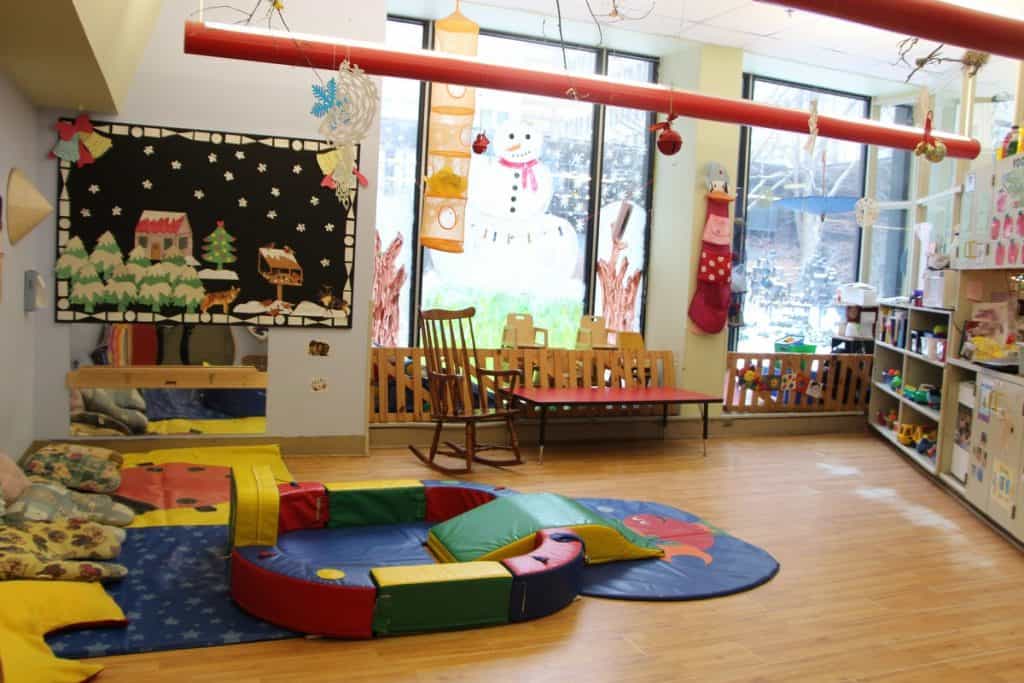 I have some important news to share with all of you. Over the next several years, there will be significant building improvements made to the Macdonald Block Complex and to the Whitney Block.

The 45-year-old Macdonald Block Complex, which includes the Macdonald Block Podium, Hearst, Hepburn, Mowat and Ferguson towers, has never undergone a major renovation. An independent third-party expert panel has advised that the buildings’ core systems — including electrical, water, cooling and heating — have reached the end of their useful life and must be replaced. The panel also advised that reconstructing the complex will achieve significant long-term savings.

The panel advised that the government’s average current expenditure, including operating expenses and capital expenses required to maintain the buildings in their current state, would be reduced from an annual average of $144 million to $121 million over 50 years. This results in an estimated return of all costs invested in the renovation and an annual average net savings to the province of more than $20 million for the next 50 years. Those savings will be achieved through reduced operating costs, lower energy and capital maintenance expenditures, and the reduction of over 380,000 square feet of third-party leases across the downtown Toronto core.